A Twist of Faith 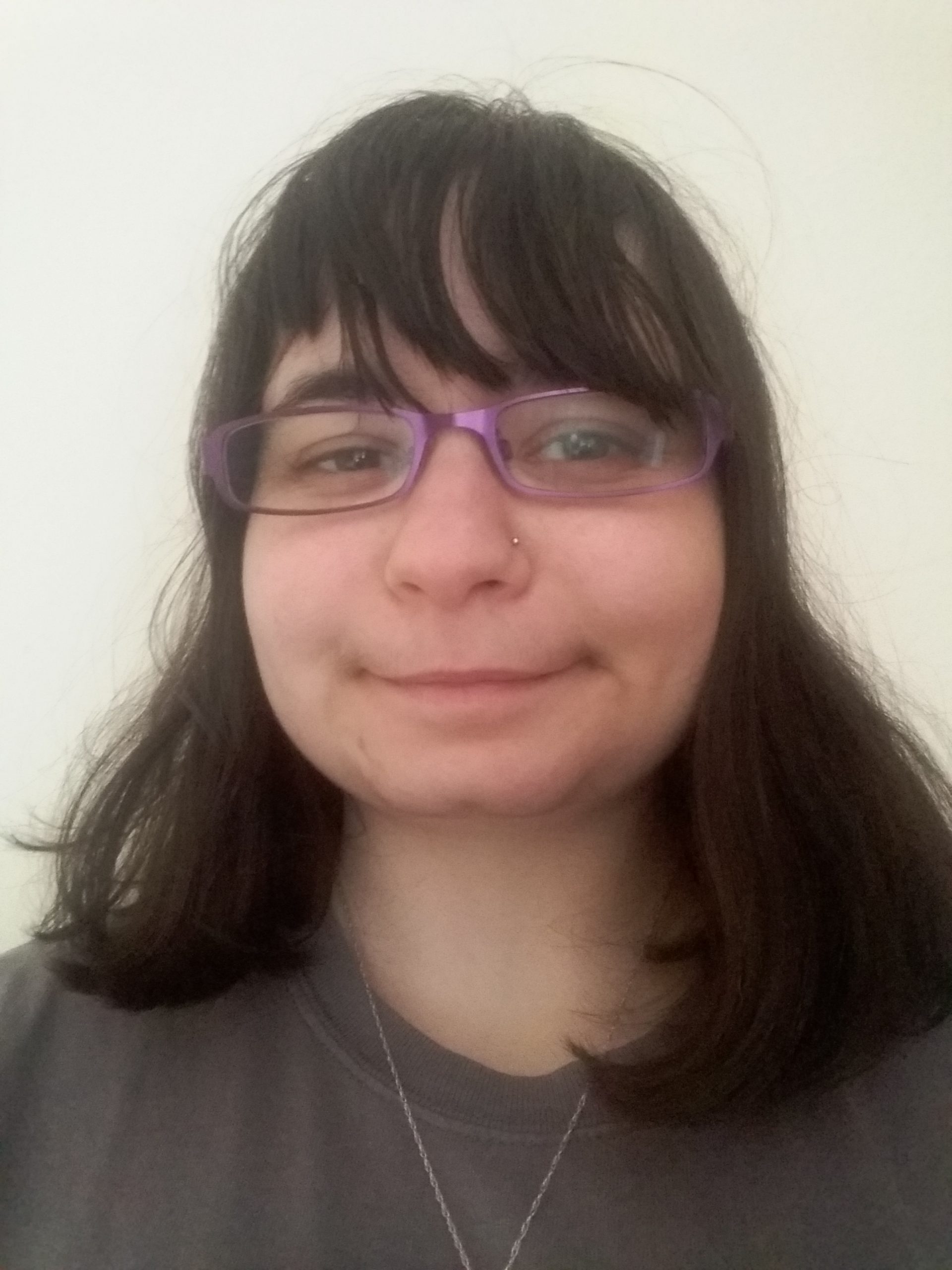 Ellen Grace has been published in the Bust-A-Rhyme poetry anthology, SpillWords Press, The Drabble, and The Same, and has been twice shortlisted for the Paddon Award. She is also a regular performer at the Exeter Loud and Queer open mic night.

Ellen Grace has been published in the Bust-A-Rhyme poetry anthology, SpillWords Press, The Drabble, and The Same, and has been twice shortlisted for the Paddon Award. She is also a regular performer at the Exeter Loud and Queer open mic night. 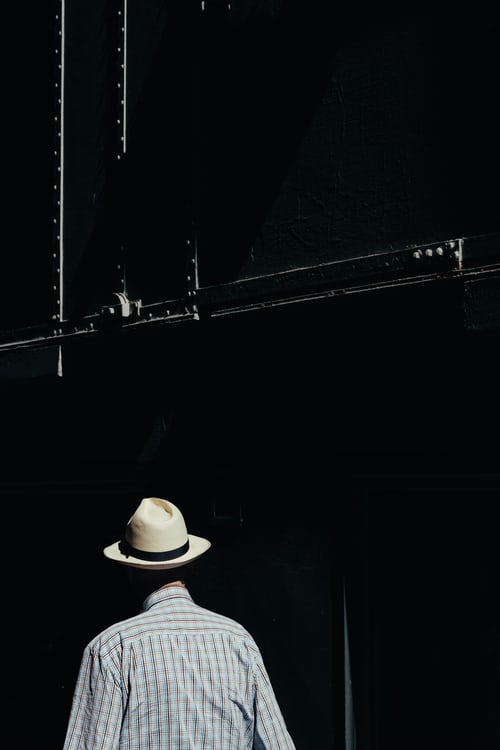 I admonished myself for my earlier indecisiveness. If I had made my mind up sooner, I would be staying in the nice hotel with the rest of the conference attendees, and not in the nearby inn with the rustic wooden exterior and the ‘best ale within a five mile radius’ and the man who wouldn’t leave me alone.

I was assaulted by him when first I arrived, taking the sodden hairband out of my drenched hair as I marched up to the bar, demanding one of those ‘fine’ ales from the rather frightened landlord.

As he turned away, I hopped up onto a bar stool, swinging my bag up onto the stool beside me. No sooner had it made contact than a man appeared next to me, with a short back-and-sides and curious eyes.

“I think you dropped this,” he said, holding out my conference lanyard.

“Thank you.” I pinched the plastic card between my forefinger and my thumb, retrieving it from the man’s grip. The interaction over, I turned back to the bar, yet the man remained in my peripheral vision.

The man gestured towards my lanyard. “You’re going to that conference. Why do you believe in God?”

A mischievous twinkle glinted in his eyes. “I’m just curious.”

I scowled, wanting nothing more than to down my pint and head up to my room, but the landlord was taking an age and I couldn’t leave before I had at least some alcohol in my system.

The man let out a huff of breath – the ghost of a laugh – and spread his arms wide. “I can see you’re not in the mood. Enjoy your drink.”

As the man turned away, the landlord returned with my ale in his hand.

The man didn’t bother me again that evening.

When the sun rose the next morning, I was able to take in the wonderful view that I had from my window: rolling hills and deep valleys, with only the occasional building to mar the landscape. I stared out at it, my nose pressed against the pane, all the stress of the late-night drive and rain-soaked arrival evaporating into thin air at the beautiful sight.

I completed my morning ablutions, and headed off in the opposite direction.

The shrill voice reached my ears from the opposite end of the carpeted corridor, and a woman in a tight grey skirt suit ran awkwardly in her high heels to envelope me in a rib-crushing hug.

“I thought you weren’t coming! I didn’t see you check in yesterday.”

“I changed my mind,” I panted when I was released. “I was too late to get a room here, I’m staying in an inn about five miles away.”

“An inn?” She wrinkled her nose. “Do you even have a power shower?”

When I returned to the inn that evening, where there were no carpeted floors and no power showers and no plush chairs in the lounge, I couldn’t help the sinking feeling of disappointment that dropped into the pit of my stomach at having left that magnificent building behind.

I blinked as that voice reached my ears from the lounge to my right. Sure enough, he was sitting in there, watching me with expectation.

“I assume you’re in the mood now?”

He held his hands up in surrender. “Very well.”

Over the next few days, I fell into a routine: wake up, stare at the view, get ready, spend the day at the conference, get asked that question by that man, and go to bed.

By the last day of the conference, I was beginning to regret my decision to come at all. I had to put up with him every single evening, and the only respite I had from his question was the conference talks, which required my full attention just to follow. It was mind-boggling; it was confusing; it was… awful.

By the last day, I was asking that question of myself while I was sat in a plush chair in the lounge on the carpeted floor while my friend refreshed herself with a power shower.

Why did I believe in God? After all, if I didn’t, I wouldn’t have been here at all; I would still be at home, with my feet up on the coffee table and a cup of tea in my hand and a film on the television.

I probably would have been happier.

I dreaded going back to the inn that evening, for I knew that he would be there – sitting in the lounge, waiting for my return, ready to pounce with the same six words with which he had accosted me for the past five days. The only difference was that, by now, I expected it.

I sighed, staring down at him in his chair, his fingers steeped beneath his chin. He raised an eyebrow.

I considered just leaving, but there was something provocative about his words that kept me rooted to the spot. Was I sure? After all, if I had no reason to believe in God, then maybe I shouldn’t…

But no. That seemed wrong. Even the possibility was enough to strike fear into my heart.

Taking a deep breath, I looked down at the man waiting for my reply.

“Because I couldn’t live without Him.”

I fully expected a follow-up question but no such thing came.

The curiosity was replaced with a beam as he stood up and placed his hands on my shoulders.

“Thank you, Jessica. I’m glad to hear that.”

With that, he walked off, out of the front door and into the outside world.

Staggered at what had just happened, for I had not given him my name and nor was it on my lanyard, I ran after him, throwing the door to the inn wide open…

To see rolling hills and deep valleys and the occasional building to mar the landscape – but there was not a man in sight.

Ellen Grace asserts the moral right to be identified as the author of this work.