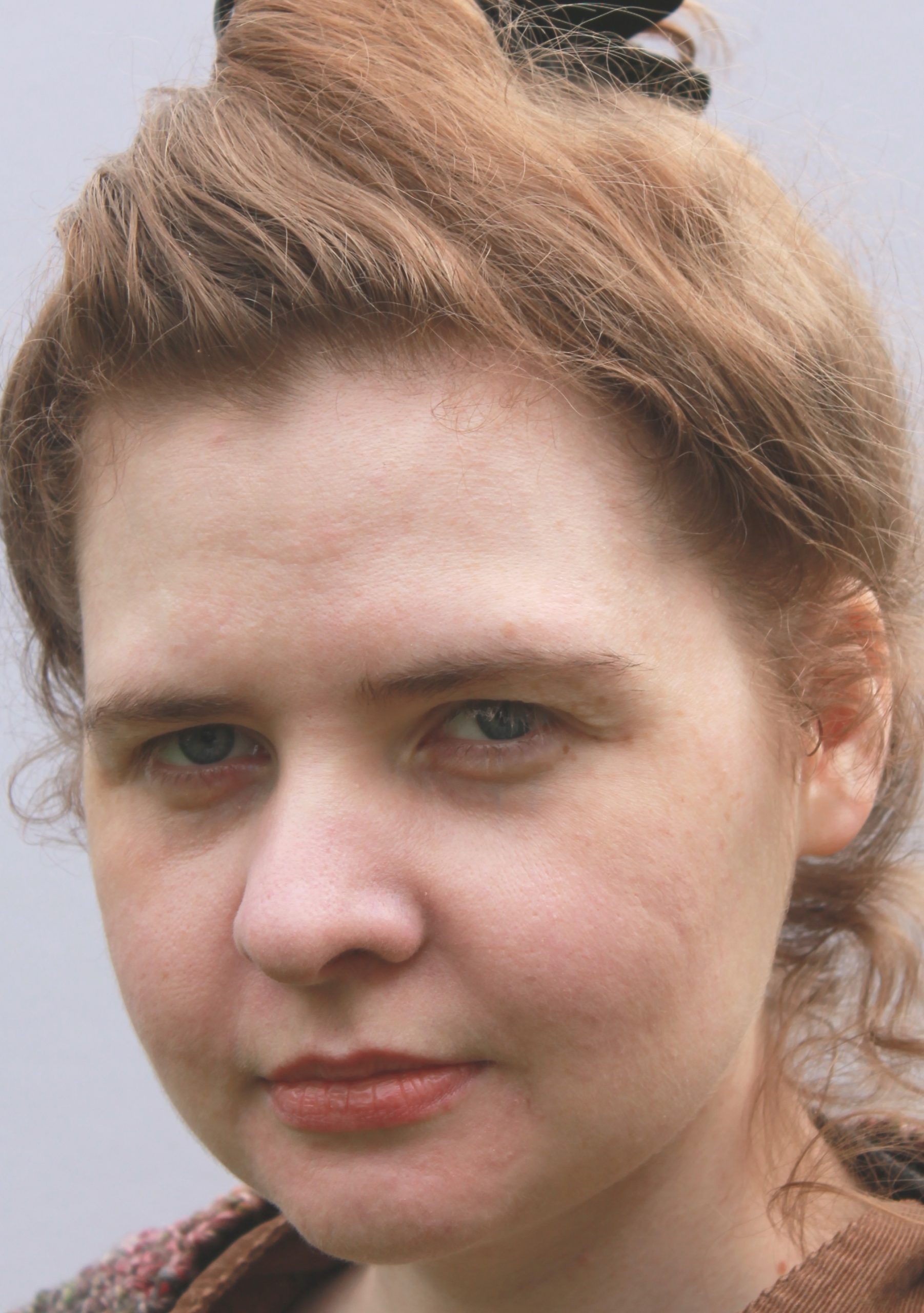 Address given by Mr. Wakeman to the archaeological group of the Near Eastern and Mediterranean Antiquity Society, South West London, Peckham Branch. March 14th 1898:

‘In today’s short talk I wish to apprise you gentlemen of the amazing discovery I made on a recent trip to ancient Graeco-Roman sites within the smaller Mediterranean islands such as Ftena and Makra.

‘After my somewhat acrimonious dispute with the Director of the British School of Archaeology in Athens, of which you might have heard; he was most hostile towards me, refusing to read my book on ‘The Dental Hygiene Habits of the Later Hellenistic Period’ – incidentally, I still have a few copies available. Please come and see me after this talk if you would like one. I can promise you a very distracting read. I have to say I walked away from the British School of Archaeology – I was not thrown out, as I hear it has been untruly reported by some.  So I proceeded to the site on the island of Thera as I had planned, and which you Sirs had in part so kindly funded.  I had had little success at the Minoan Tomb I was unearthing; having nothing but a few broken pieces of pottery to show for my hard work. There were a small number of undecipherable marks scratched on them in places but nothing we could make any sense of, so we left them with the farmers. No doubt to be used as building rubble for a road.

‘But at this time, word reached me of a fishing boat that had fetched up a number of artefacts, and they having heard of me as being the main archaeologist at that time in the area, they brought what they had to me. They had come upon a wreck recently uncovered by the storms. A three thousand year old shipwreck; of the trireme type boat; from what I ascertained from their description. I was unfortunately unable to view the site as the weather was rather inclement and I am liable to sickness at sea. But I judged them reliable fellows. Even their reports of possible gold statues could not tempt me to take to the water. You see, Sirs, I am not mercenary.  Amongst the items they had brought up from the sea was the usual pottery which was again of little value, that I could see, at any rate. There was an amount of glass – some flat glass plates, many caked heavily with mud. On some I could see images; obviously at first I thought they were painted. They were black and white images. The glass was slightly discoloured in places, but I can only describe these images as photographs. Yes, photographs of ancient Greece, one of the Acropolis in the height of its glory, undiminished by time and weather, a sight to behold. And Greeks! Ancients Greeks in their ancient Greek clothes. Who knows? Aristotle himself might have been captured for posterity among them. Gentlemen, I can feel your scepticism but how do we know they didn’t have photography in the ancient world? Is it so wholly unthinkable that the Greeks, the fathers of science and mathematics, should have discovered this process?

‘I wish, sirs, you could have seen and held these images. You would not doubt their veracity if you had.

‘Eager to share and to prove my discovery,  I sent my evidence – all of those Graeco-photographs – to the British school in Athens for the Director to see, and, indeed, for you gentlemen to wonder at and verify, and indeed to the world, the nature of the discovery being so extraordinary that it should be shared amongst all humanity. I sent them on ahead, I being unable to travel until the summer weather brought calmer seas, knowing the sickness would incapacitate me.

‘But a most regrettable incident occurred. The stormy weather is the culprit, Sirs. The ship to which I entrusted these treasures sank off the coast of the island of Apollonia. I fear the plates have once again been reclaimed by the sea, those jealous waters that have hoarded them for three millennia.

‘If the committee had granted me more funds I may have been able to take photographs of these photographs, but with the meagre allowance I had been granted, no photographic facilities were available to me. So therefore I have no proof, other than the sincere account that I lay before you today, the truth as witnessed by my own eyes.

‘Perchance these photographs will not be lost for another three thousand years…  if the committee will grant me the funds I will embark without delay on their recovery. Would not the appearance of genuine Graeco-graphs, would they not put all the world into a state of amazement? Gentlemen, we would be famous throughout the rest of history for this discovery. So I ask, Sirs, for your support in this epic undertaking and provide me with funds enough to buy the latest diving equipment and hire the most experienced divers. Please, Gentlemen. This is not a vain endeavour.  I thank you.’

Addendum: Mr. Wakeman did not receive any funds from the society, but he did raise a small amount from private individuals. With these resources, Mr. Wakeman left the country. Last heard of, Mr. Wakeman was selling postcards of scenes of ancient Greek life to tourists at the Acropolis. A member of the society, Mr. le Fay, procured one of these postcards and produced it at the last meeting of the society on October 20th 1899. The postcard displayed a cleverly constructed picture which must have been a painting but had the appearance of a photographic image of a scene of the Acropolis in the 1st century B.C.