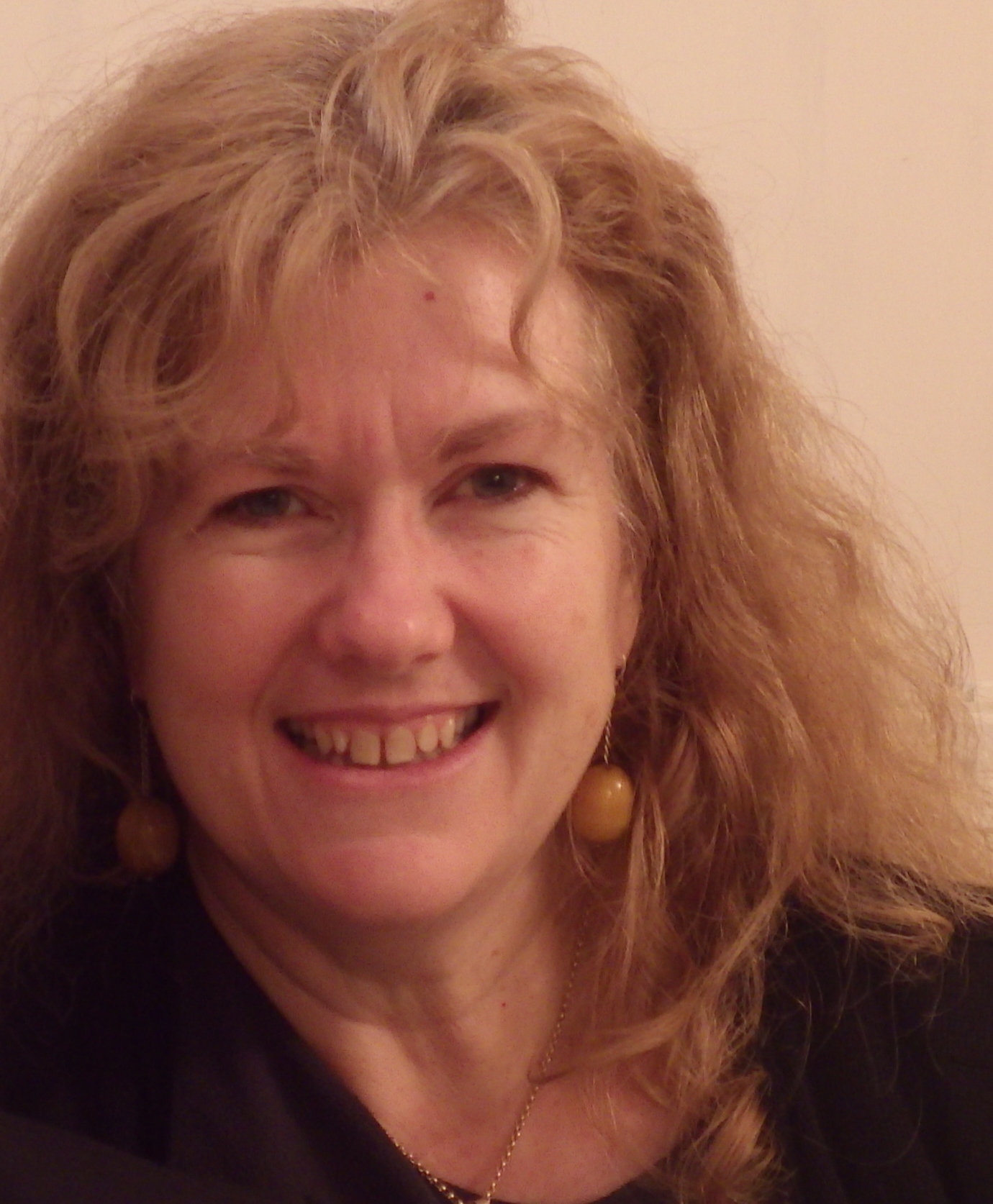 Gill Chilton is a former editor who has worked extensively as a magazine journalist and advertising copywriter. Her special interest is mental duress under pressure. Currently at work on her first novel, she enjoys support and solace with the Chipping Norton Theatre Creative Writers’ group.

Gill Chilton is a former editor who has worked extensively as a magazine journalist and advertising copywriter. Her special interest is mental duress under pressure. Currently at work on her first novel, she enjoys support and solace with the Chipping Norton Theatre Creative Writers’ group. 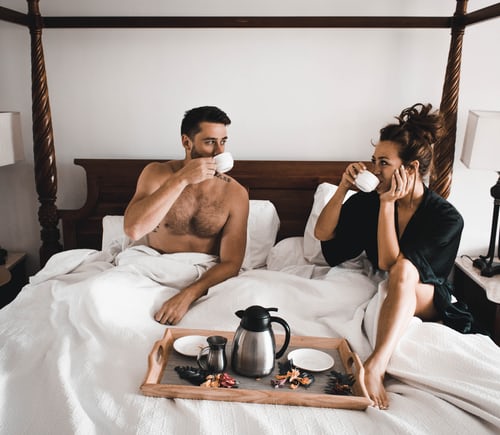 Like spooning honey on to yogurt, everything was just so easy. But then Jen and Andy took the wrong aisle …

A roast for tomorrow; curry and bottled bears for when his friends came over; grapes; three types of sausages, because why not? The trolley has food enough for a young, working couple, not much at home. Yet still the bargains keep coming.

“You’ll love this,” says Andy, lobbing in a wedge of brie. “We must have it!”

“Just 60p. Too right we must,” laughs Jen, reading the reduced sticker on the cheese.

“Time for one last swoop?” She does a three point turn in dairy, before nipping round to bakery.

With an hour until closing, there aren’t many dainties left in Waitrose. But those mini Danish. Mmm…they’d be good for Sunday morning. Think papers, milky coffees and crumbs in the sheets that they’d only notice later, when crisp pastry flakes got stuck to the sweating shoulders and back of whoever was underneath. That would be Andy, Jen hoped. She eased herself on to the daydream, rolled with it even, and, as she wheeled in and out the aisles, she began to build up speed.

At the checkout, they both wanted to pay. Andy won, but it didn’t matter because money didn’t. Yours. Mine. Ours. It was all the same. A surveyor and a journalist with just themselves to please had no reason to work out a system. Like spooning honey on to yogurt, everything was just so easy. Love. Work. Friends. Flat. All sweet. When they got home each night, even the cat, Lupin, sat at the window, ears up ready to purr.

Four years on… The wind slashes through the car park at ASDA. It nips under and over the cars, hitting Jen’s leggings and lips. Blue is the colour; is the mood. She pulls the boot up as Andy appears, his hair blown back from his face; his knuckles stretched white across the trolley handle. They load in silence. So many bags! And then one snaps. One moment, Andy is hoisting it up and over, the next he is holding white and green plastic handles.

Most of the food returns to the trolley. But a can of cat food breaks free and rolls over the handle bar, then drops on to the tarmac. As Andy gives chase, it wedges under a wheel.

“It is not funny,” Andy glowers.

In trying to reach, he pushes it further under the car.

Jen is still laughing; on a roll and can’t stop. It isn’t personal. It’s just funny to watch. And besides, it’s been a while since she’s had a laugh that is strong enough to reach her stomach. It stops the tension, does laughter. Binds a couple together.

“Let’s get in the car.” Her voice is light. She hasn’t noticed Andy’s face. “We can reverse a bit, and then get the can.”

“No. I’m getting it now.” Andy’s lips purse and there is detachment in his eyes. He gets an umbrella from the boot and plays snooker with the can to push it out the other side of the car.

The can is dented. Were it still in ASDA, it would be on the reduction shelf for damaged goods. Andy lobs it furiously into the boot. It lands on and squashes a chicken tikka ready meal.

“No big goodbyes. When we get to the station, I’ll pull up, rather than park.”

“But when will you shut the car door? Before or after the boot?”

“Jen, are you sure that this is what you want?”

Andy’s voice is at odds with the words. It should be leading, loving, ensuring the only reply could be, “No, no, stay!”

But it is not. It has an unpleasant rise over the word ‘you’.

She must keep calm. Stay firm.

She turns into Station Approach and gets beeped as she steers the white Polo into the drop off bay. A red Passat behind is allowing no slack.

Andy leans across. To kiss her cheek, lips? Maybe he doesn’t know what the new rules are either.

Beep! Beep! Red Passat is angry that she hasn’t moved off; that they haven’t broken up that bit quicker.

“Park up at Sainsbury’s. I can get out and walk back down here.”

She watches as he walks away from their marriage. She does up her coat and turns so that she won’t look full on fat when he turns round. But he does not.

Inside Sainsburys, she selects a basket. It is 2pm on the Thursday before Easter and you can’t shop for peering into trolleys happy with chocolate eggs, family lamb joints and full price bakery goods.

There will be a gas cooker at her new place and her landlord’s pans and plates. She picks out a single size quiche, tea bags, milk, cereal, bread, tinned tuna, a fruit pie.

“Just the one bag?” says the lady at the checkout.

It had been her idea. She had to keep believing it.

“I’ll move out. Then you’ll realise…that you do love me. That when I am not around, you’ll come to want me again.”

Andy had bought the cat can episode up at counselling. “She was laughing at me and I can’t forgive that.” Or had he said “forget”.

Forgive. Forget. Was there a difference?

As she pedalled faster to stay in the marriage, it swam further up the river. Well, this was a new steer. A six month lease. A £550 a month risk.

She changed her hair from honey blonde to red. “If I look different, will I feel different too?”

And still Andy held firm. He was working towards loving her, he wrote.

She cried just as hard in coloured contact lenses. She took up tapestry and sobbed into the canvas. She gave up meat. She took up vodka. Outside, daffodils withered and pin pricks of forget-me-nots darted across patio tubs.

It never got easier; it just became the new reality. She’d had it all. Now she did not.