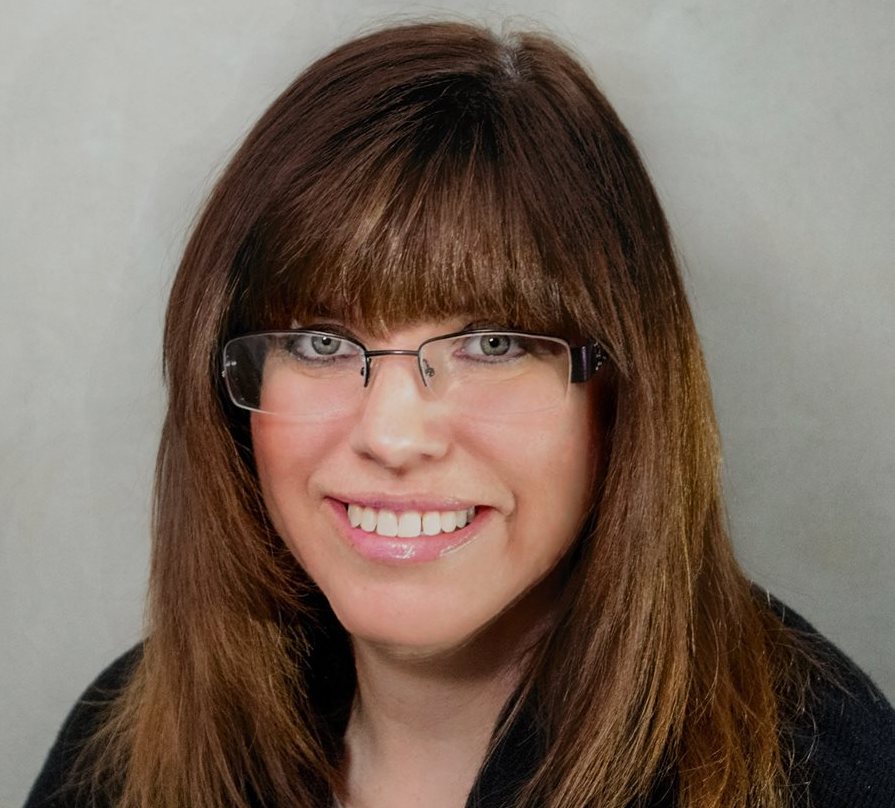 Pamela Larson is an author from the Chicago, IL area. She has been writing poetry for many years and has been published in East on Central, bottle rockets haiku journal, both online and in anthologies by Dagda Publishing (UK) and many other anthologies. She is new to writing fiction and has had short stories accepted by Calliope and The Piker Press.

Pamela Larson is an author from the Chicago, IL area. She has been writing poetry for many years and has been published in East on Central, bottle rockets haiku journal, both online and in anthologies by Dagda Publishing (UK) and many other anthologies. She is new to writing fiction and has had short stories accepted by Calliope and The Piker Press. 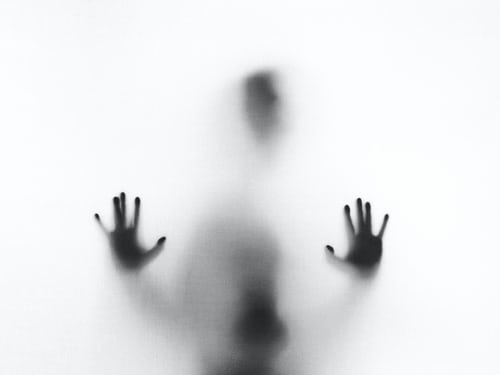 Emily still hadn’t found a way to help her sister pull the plug and be okay with it. Although some of the superficial wounds were completely healed from the car accident, Emily knew she would never recover. She had been in St John’s Hospital on life support for over a month with no brain activity recorded.

“We need to let her go, Darla. She can’t be happy like this,” her mother said.

It was true, Emily wasn’t happy, but not because of her comatose state, she had been wandering around the beige walled hospital with the other in-betweeners and yes, she was bored just walking around the same nurse’s station again and again…and again. The only thing that made this whole situation truly uncomfortable was her sister’s unmistakable torment with the decision that needed to be made.

Darla responded to her mother with a straight and simple, “No.”

It should’ve been easy. Over the years Emily and Darla had discussed the possibility of the circumstance coming up and agreed that if it had been awhile and either couldn’t breathe on her own, the other would end life support. Yet, here she was, still waiting around. Maybe they should’ve defined “awhile” a little more clearly. Emily got the sense that it wouldn’t have made much of a difference though.
Darla was a “happily ever after” person, something Emily had always loved about her, even though she teased her about it. Darla didn’t believe in taking part in or making decisions which would cause anything close to a tragic ending. The thing was, Emily knew the ending wasn’t tragic. She saw people die all the time at the hospital, walk right into their light and they were gone. What was more tragic was being stuck here watching her sister in torment over a decision she couldn’t even fully understand. It just weighed too heavily on Darla. Somehow Emily had to figure out a way to take the decision out of Darla’s hands.

Over the past month Emily had laid back into her body and just consciously tried to die. That didn’t work. Next, Emily tried to pull the plug out herself but, as an in-betweener, she had no means of manifestation. All attempts to turn off the machines or pull or kick out the plugs ended in silly looking swipes of hands and feet pushing at buttons, passing through plugs, failing to even disrupt the tiniest bit of electrical current.  She tried spitting at the outlet. Fail. In this state, she apparently had no saliva.

Mom came into the room, yanked the drapes back to let in some light, pulled up a chair next to the bed, and continued to read Bleak House to Emily.

Gee, thanks, Mom. Charles Dickens is so uplifting. What an appropriate choice. Her mother was a huge Dickens fan. Mom just reread a constant rotation of his books. She even belonged to a group who studied everything about the man. What fun that must be, like studying suicide statistics.

Darla came in not too long after. “Mom, we’ve been over this. Stop reading that to her.”

“What’s the problem?” her mother asked.

“You think the Hallmark Channel is going to inspire her to come out of her coma?”

“If anything can, the Hallmark Channel can,” Darla said cheerfully, as if she truly believed it.

Her mother rolled her eyes and sighed.

Emily actually did prefer the happy romances over the bleak Charles Dickens. She was pleased that Darla always won that fight. And she agreed, if anything could’ve gotten her out of the coma, it probably would’ve been a romantic comedy.

“Have you thought any more about doing the right thing for your sister?” Mom had a way of asking things in a way which gave her opinion on what to do at the same time as asking if you were doing it.

“Of course.” Darla said. Emily recognized the look of disagreement on Darla’s face. “And I don’t think she’s ready to go. Not today.” Darla went to Emily’s bed and tidied up the covers.

Oh Darla, pull it for God’s sake, Emily thought. Darla was being alienated by the family already and, Emily guessed, close to an all out shunning.

“Well, the rest of the family thinks it’s time. We have contacted Jackson,” her mother informed her, matter-of-factly, all the while keeping her nose in her book.

Darla threw her arms up in the air. “You’re gonna take me to court?”

Her mother closed the book, put it in her lap and looked softly at Darla. “We don’t want to Darla but the financial and emotional burden of this has gone on long enough.”

Yes Darla, I am. Even Emily could see that. She didn’t want Darla ripped from the family. Family meant everything to Darla. It was the reason Emily was still here, shackled to a wall of wires. Why couldn’t Darla see the good of the many overruled the good of the one? Not to mention that Emily wanted to leave. She didn’t want to be stuck here anymore.

“Emily is gone, Darla. You need to let her go.”

You tell her Mom. Maybe if you threaten to turn off the TV and read aloud from Bleak House again, she’ll pull the plug just to get you to stop. Emily giggled. Her sister would never do it, but it would annoy her.

Darla, livid now, argued, “She’s not gone. She’s family. I don’t do that to family, but it’s good to know you would, not that I’d put the plug in your hand. ”

“I’m not asking you to, dear. I’m asking you to honor your sister’s wishes. Didn’t you have an agreement that after so much time, if she wasn’t breathing on her own, you’d end life support?”

Darla, teary eyed, sat down on the edge of bed, took Emily’s hand and whispered. “Em, I don’t know what to do. I don’t want to let you go yet.” She looked over Emily’s face, brushed the bangs off her eyelids. Stiffening her bottom lip Darla looked at her mother “I’m not ready. Go ahead and fight me if you want.”

Emily grew more upset. This was going to be a lot of wasted money spent on both sides and end with the family in ruins. She needed to find a way to end it herself. She walked out of the oppressive room to get a break from the guilt. George, another in-betweener, peeked out of his doorway looking like the same thing might’ve been happening over there. Emily raised her eyebrows at him and he stepped out into the hallway.

“Hey George, looks like you’re having the same kind of day I am.”

George sighed. “I got married last year and put off changing the power of attorney from my mom to my wife. Now my wife wants to let me go and my mom won’t let them take me off. I think my mom thinks my wife tried to kill me or something. I don’t know why, I’m not rich or anything. What would be her motive?”

“Probably jealousy over your stunning good looks.” Emily smiled and winked. “Same thing is going on over here, minus the whole murder plot thing.”

George grinned.
“I’m trying to figure out a way to do it myself,” Emily started to admit.

As Emily and George chatted about what they had tried, the soul of a boy in his late teens from a few doors down, walked out of his room. Emily recognized the quizzical look. She had seen this before. He was going toward his light. She couldn’t see it, but she knew he could. On his way, he bumped into a housecleaning cart. It moved a little. Realizing the actual dead could manifest and move things, Emily and George looked at each other with raised eyebrows and smiles.

“Hey kid,” George yelled. The two of them ran off after the boy.

Pamela Larson asserts the moral right to be identified as the author of this work.