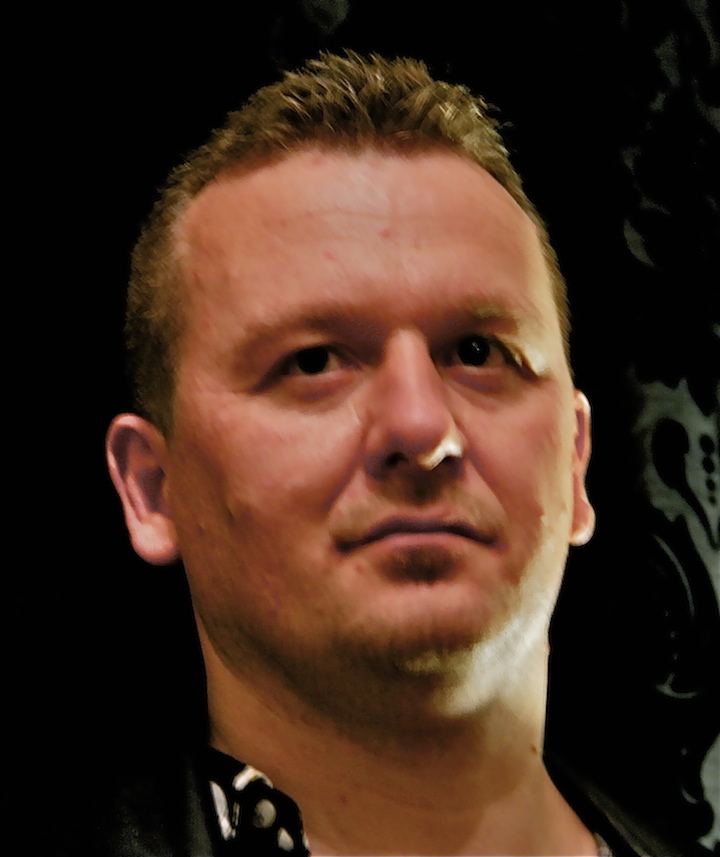 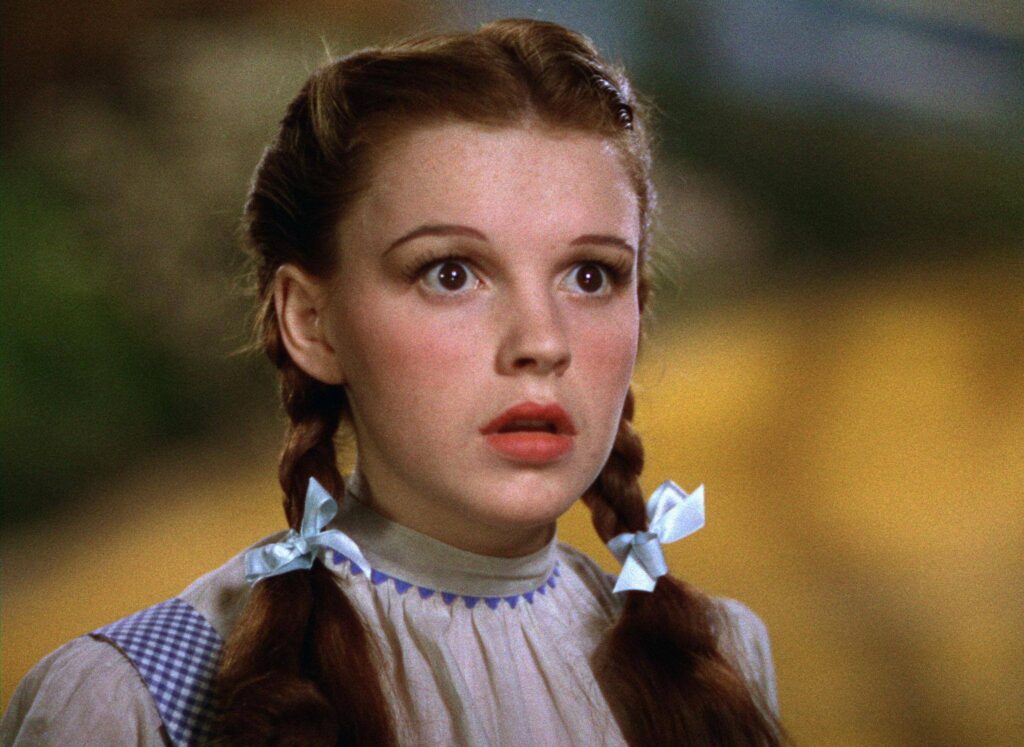 When Thomas Briggs returned from the Gulf he moved back in with his parents. His father was proud of him. He understood his son must have seen and done things way beyond his own experience. His mother worried that maybe her son had changed.

Those first few months after he returned, Briggs met with his old friends, spent his afternoons in the cool of the pool room and drank beer at the weekends. Nothing had changed. Yet everything had changed. They were the friends he had grown up with but things were different now. He couldn’t explain it.

He returned to the base for Memorial Day – met up with his old army buddies – hugged each of them, they were his brothers.

‘Still can’t believe you got out,’ said Casey.

‘Yeah, man. So what you gonna do with yourself now?’ asked Boyd.

‘Guess I’ll have to see what comes my way.’

As the day wore on he realized he wasn’t a part of the family any more. Before leaving, he shook each of them by the hand.

‘Don’t be a stranger,’ said Casey.

In the following days he came to fully understand that he was a civilian now. They were soldiers. There was a distance.

After that, Briggs would drive the car along the coastline. Some parts of the road he preferred more than others. He would pull over to the side of the road; sit in the car and watch the white egrets that stalked the mudflats. Something about them reminded him of where he had been. He was drawn to their long white bodies, their detached movement.

His doctor prescribed sleeping tablets; they worked at the start, but not now, though he still took them.

In the mornings, when he woke from a dream, it would take time for him to gather his thoughts. He wouldn’t get up immediately. He had to try and process some of what he’d dreamt. All of it was visual; there was no smell, no sound.

Sometimes he’d sleep ’til after lunch. He told his mother he had picked up a parasite. There was a truth in that.

His mother would knock on his bedroom door. Sometimes he was awake. At other times he would wake and she would be there.

His little sister was still at school. He was her hero, and he loved her dearly. He would watch her play and sometimes thoughts would come, and he would walk out of the house and drive to the mudflats to drink until those thoughts had gone.

He walked downstairs. He wasn’t sure of the time. He didn’t think it was after noon.

‘You gonna come see me in the play?’ she asked.

‘What can I get you to eat?’ asked his mother, from the kitchen.

‘You must be hungry.’

His mother carried a fresh pot of coffee to the kitchen table. Briggs was ready for the coffee.

His mother said to his sister, ‘Caroline, let me have a word with Tom.’

The little girl looked from the one adult face to the other, and withdrew without a word.

His mother sat down and poured two cups of coffee. ‘How are you today, son?’ she asked.

He looked at the cup: at the swirling white milk within the dark coffee, and he was lost.

‘What time did you get in last night?’

He lifted a teaspoon and slowly stirred the milk into the coffee.

‘Don’t you think maybe you’re drinking too much?’

He lifted the coffee, but he didn’t drink from it. ‘I like drinking,’ he said.

‘What about work?’ asked his mother.

‘What about it?’ said Briggs.

‘Well, don’t you think it’s time you looked for something?’

‘What about signing up again?’

‘You want me to go back there!’

His mother put her head in her hands and cried.

‘I’m sorry, Mom, I didn’t mean to shout,’ said Briggs. ‘I was just angry at something.’

He wanted to hug her but it wasn’t possible.

Later that evening he sat in his car in the school parking lot. Two years previous he had attended this very same school, but right now, he couldn’t remember a single thing about it. When he had finished the bottle of Jack he walked inside and sat at the back of the hall in the cool darkness. The play was almost over. He watched his young sister on center stage. She clicked her heels together and said, ‘There’s no place like home.’ Three times she said it. The lights went out for the final act.

When the lights came back on he’d gone.