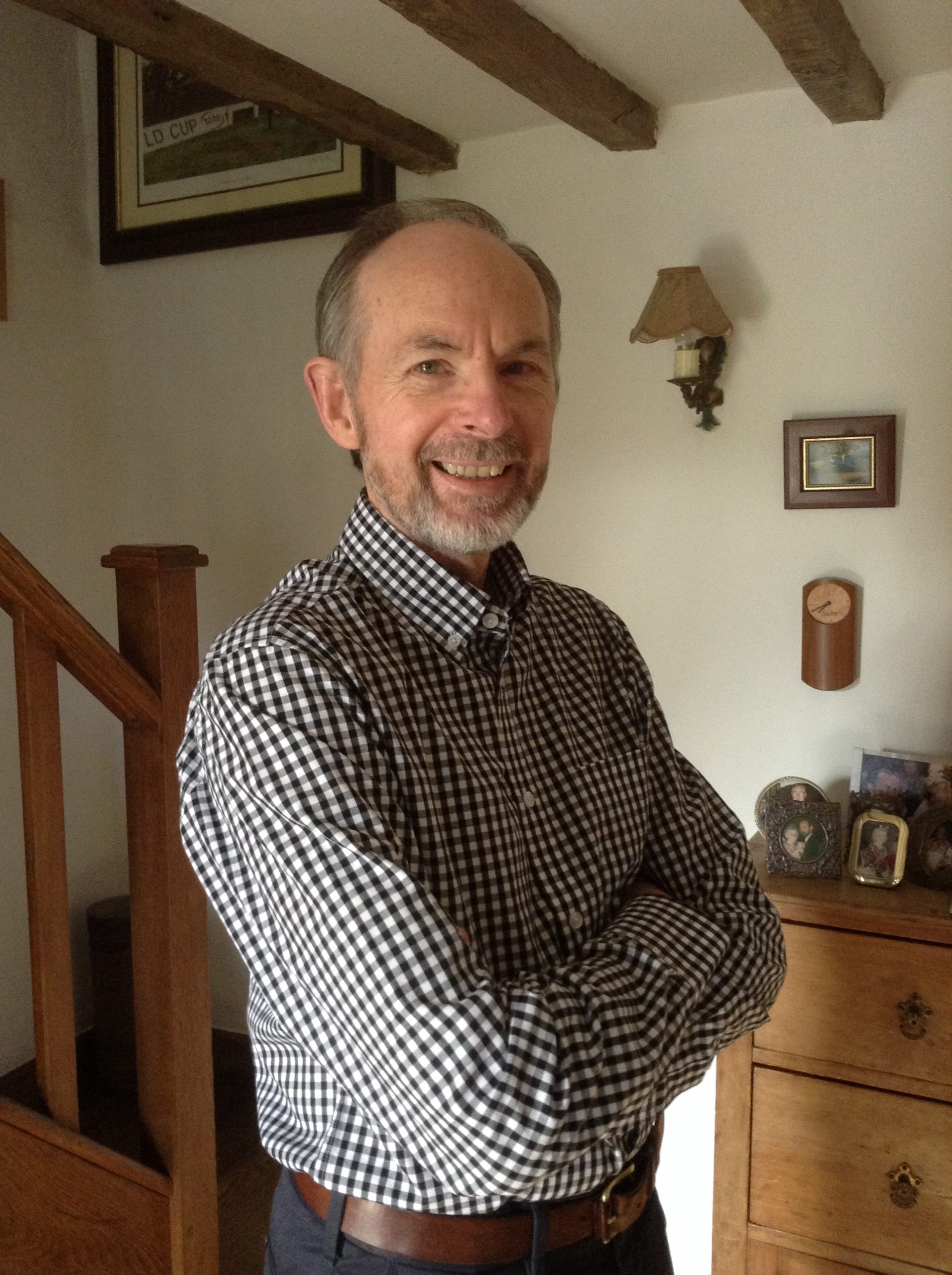 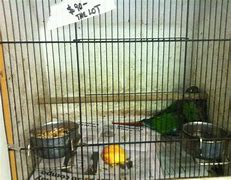 Albert’s house was in the middle of a terrace and, like all the others, it opened straight out onto the street.  Everyone in the street knew Albert’s house.  It stood out.  As the scruffiest one.  Most of the paint on the front door was peeling off, and in the front window hung two shabby, wide strips of cream-grey net curtain.

One of the curtains gaped open at the top, hanging limply from the rail where once it had been fastened by hooks.  People hurried past the house, as if they’d catch something by dawdling.  Albert used to leave the front door open, an invitation to step inside.  But nobody did.  One sight of the old newspapers, piled up to the ceiling either side of the hall and down the corridor to the kitchen, was enough to put them off.  If they could have seen around the corner, off the hallway into the living room at the front, they would have hurried faster still.  It was where Albert spent most of his time.
In the middle of the room was a large, square table.  It was covered by a length of patterned oil cloth.  On top of that, Albert had spread out sheets of old newspaper, so that scarcely any of the green and yellow cloth could be seen, except for the bits that draped down at the corners around the table’s four legs.  Scattered across the newspaper were little black and white pellets, the droppings of Albert’s pet budgerigar, Samson.  During the day, Samson had free run of the house, but in the evening, Albert kept his pet in a cage, which hung from a blue metal stand in one corner of the room.   Every evening, Albert draped a cut-off from a sheet over the cage.  That helped to quieten the excitable bird, so that the house was peaceful, and Albert could enjoy watching the small black and white television set that he kept on top of the sideboard.  This break from Samson’s high pitched squawks and frantic fritterings also meant that Peter, Albert’s cat, could close his eyes and doze in the comfort of one armchair, while Albert sat in the other.

The announcer on the television had said that Albert’s favourite programme, ‘The Black and White Minstrel Show’, wasn’t going to start for another half an hour, after the latest episode of the police series, ‘Dixon of Dock Green’.  Albert didn’t care too much for this programme.  He found its darkly lit scenes difficult to watch, no matter how many times he wiped his glasses on his cardigan or dusted the television screen with the back of his hand.  He was seventy two years old, had very teary eyes and he was constantly pulling out his handkerchief to wipe away the wetness which rolled down onto his cheeks.  He thought about making himself a cup of tea.

He was almost out of sugar, the bag left loosely closed on the table, alongside the unwashed mug and spoon and the half empty bottle of milk, its blue sealed top pierced open by Albert’s thumb.  From time to time,  a stray fly landed among the biscuit crumbs and the bird droppings, zizzed around the table for a bit, then took off again to hover in and around the cone shaped light shade hanging above the table.

Albert tore a strip off the newspaper sticking out from one side of the table and picked up the pencil he’d been using a little earlier to check his football pools coupon.   He started to make a list.  “Sugar”, he wrote.  Then “milk”.  Before long, he’d added “ginger biscuits… cheese…. ham…. eggs.”  He got up from the table and started rummaging in a cupboard to the side of the fireplace.  Peter twitched, unrolled himself and stretched, then curled up again and closed his eyes.

On his knees, Albert reached into the cupboard and began pulling out a variety of bags of different materials.  He opened one and put his head inside and sniffed, experiencing a smell that was a mixture of cheap, light plastic and more earthy, dark leather.  Straight away, he was back at the dentist as a child.  His head felt lighter, he could almost feel himself beginning to surrender to the hiss of gas from the rubber attachment covering his nose.  In his head, he clenched his teeth and bit down on the rubbery guard around the steel frame keeping his mouth open.  He remembered how he used to try and speak, his mouth stretched, his tongue flapping, so that the words never came out right.

“Hhwmmmumm, bho, bho,” but his mother was always outside the surgery and couldn’t hear him.  He’d been left in the hands of Mr Morris and his blonde haired assistant, Jennifer.  There was also that fuzzy tingle, he recalled, at the back of his head, as he slowly came to, as the gas wore off.  Opening his eyes, he saw Mr Morris’s face, his nose and mouth covered by a mask, gently swaying in front of him.

“Well done, Albert, well done,” he’d said, on more than one occasion.  “Three teeth this time.  Not so many sweets in future, eh?  There’s a good lad.”

After he’d spat the blood-tinged gunge into the bowl, Jennifer had shown him the teeth that had been extracted, on a thin piece of bandage, and then wrapped them up for him to take home.  On the way back, his mother had told him that at the age of eleven he was almost too old now for the tooth fairy, but, you never know, Albert, you never know, especially as you’ve been such a brave boy.

Albert selected one bag with a blue and red tartan pattern and brown edging and put the others back in the cupboard.  As he tried to get to his feet, he reached out to the armchair for support but his legs felt like they were connected to him by thin strands of cotton.  He fell forward onto his face, his chest burning as hot as the coal in the grate in front of him, which gradually, gradually, receded from his view, till there was nothing.  Awoken by the dull thump of Albert’s body hitting the lino in front of the fireplace, Peter let himself down from the armchair and nuzzled the back of Albert’s neck.